Like on FacebookFollow on TwitterFollow on InstagramWatch on YouTube
© 2022 All Rights ReservedDesigned with ♥︎ by Lenny’s Studio. Photos by Simon Pauly.
16 May 2022

Desdemona in Otello at the Bayerische Staatsoper 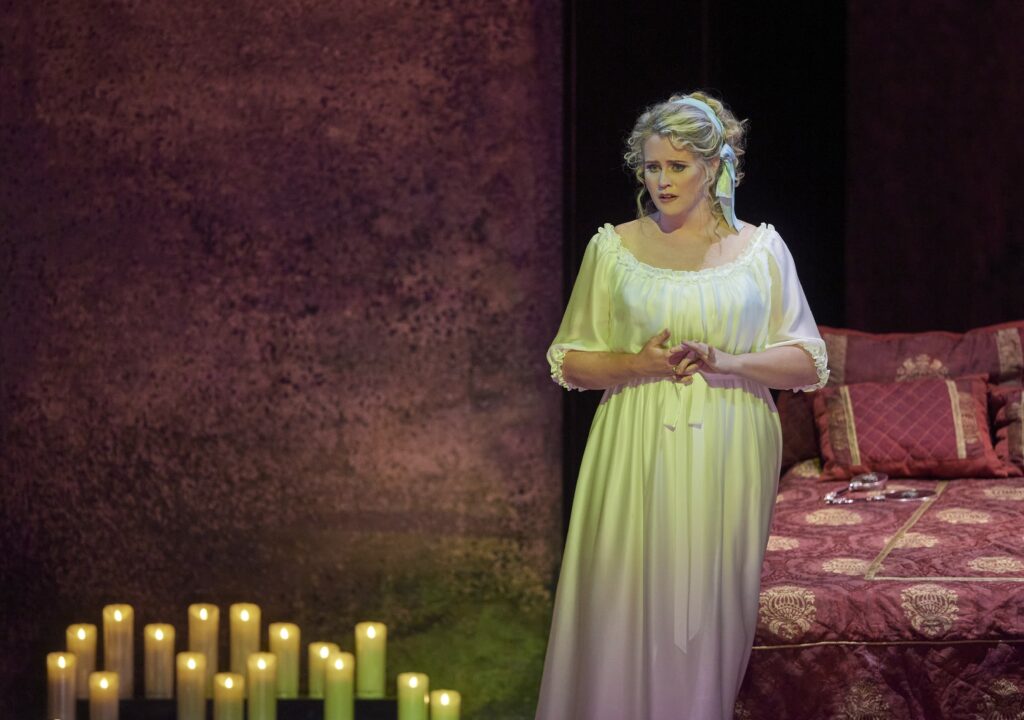 After making her triumphant role debut as Desdemona in Verdi’s Otello at the Wiener Staatsoper earlier this season, Ms. Willis-Sørensen has been asked to step in for soprano Anja Harteros, to perform the same role at the Bayerische Staatsoper on May 27th, 30th and June 2nd. Her interpretation of the role was praised by KURIER-Wertung who stated: “a strong-voiced Desdemona who shines in the lyrical passages. You don’t hear this part so deeply touching today”. This time, Daniele Rustioni conducts the Bayerisches Staatsorchester and the Chorus of the Bayerische Staatsoper. Ms. Willis-Sørensen is joined by Arsen Soghomonyan as Otello and Luca Salsi as Jago.

Ms. Willis-Sørensen’s 2022/23 season has just been announced and includes exciting role debuts, and performances at the world’s leading opera houses. In September, her season begins with {…}

Ms. Willis-Sørensen returns to the US for the second time this season to perform Verdi’s Requiem with the Washington Choral Society in Washington D.C. Under the baton of Maestro Stephen Fox, {…}