Like on FacebookFollow on TwitterFollow on InstagramWatch on YouTube
© 2022 All Rights ReservedDesigned with ♥︎ by Lenny’s Studio. Photos by Simon Pauly.
9 Aug 2022

Don Giovanni at the Ravinia Festival 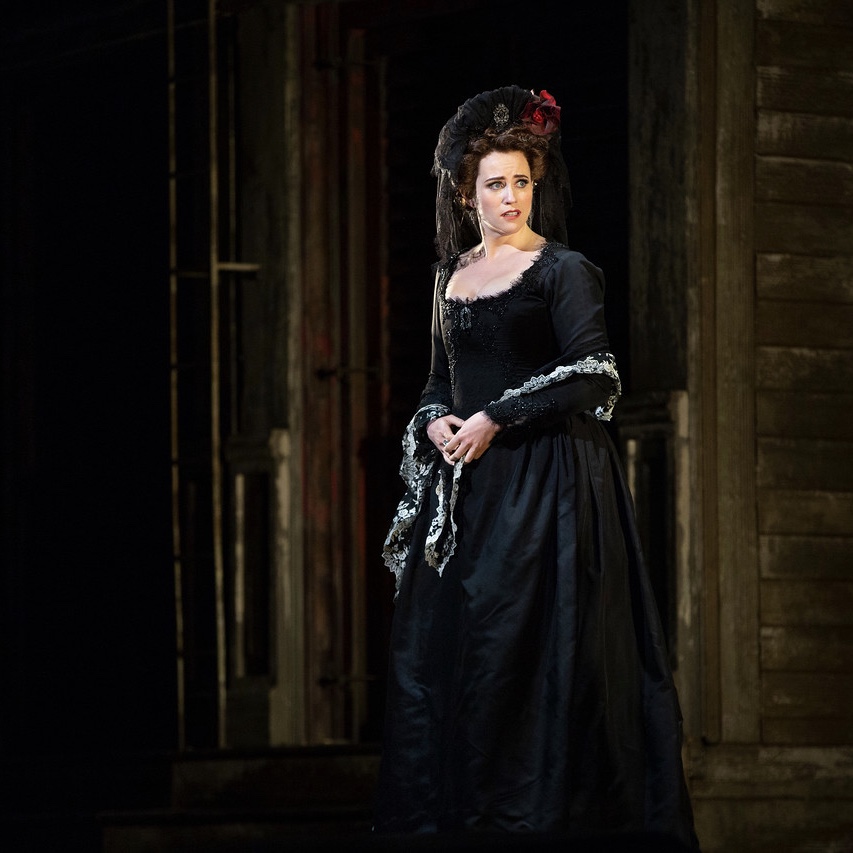 Ms. Willis-Sørensen returns to the US for the last time this season to perform her highly acclaimed role, Donna Anna, in a concert version of Mozart’s Don Giovanni at this year’s Ravina Festival in Highland Park, Illinois. Under the baton of Maestro James Conlon, Ms. Willis-Sørensen performs alongside an all-star cast, including Lucas Meachem as Don Giovanni, Saimir Pirgu as Don Ottavio, Nicole Car as Donna Elvira, Craig Colclough as Leporello, Kristinn Sigmundsson as the Commendatore, Brent Michael Smith as Masetto, and Erica Petrocelli as Zerlina. The singers will be accompanied by the Chicago Symphony Orchestra and the Apollo Chorus of Chicago. Performances are set for 11th and 13th August.

Schönberg’s Gurre-Lieder at the DR Koncerthuset

Ms. Willis-Sørensen begins her 2022/23 season with her debut performance of Schönberg’s Gurre–Lieder at the DR Koncerthuset in Copenhagen, Denmark. Written by Danish author, Jens Peter {…}

This summer, Ms. Willis-Sørensen travels to Germany and Liechtenstein, to perform as part of Jonas Kaufmann’s summer concerts. The tour begins with a concert at the Kloster Benediktbeuern, on {…}