Like on FacebookFollow on TwitterFollow on InstagramWatch on YouTube
© 2022 All Rights ReservedDesigned with ♥︎ by Lenny’s Studio. Photos by Simon Pauly.
19 Jul 2022 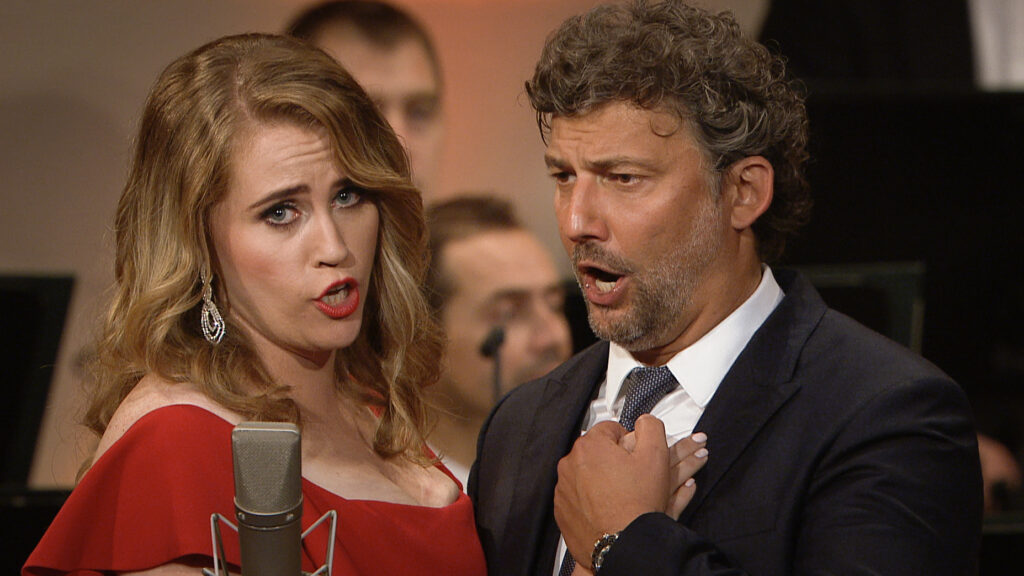 This summer, Ms. Willis-Sørensen travels to Germany and Liechtenstein, to perform as part of Jonas Kaufmann’s summer concerts. The tour begins with a concert at the Kloster Benediktbeuern, on 28th July, accompanied by the Augsburger Philharmoniker, under the baton of Maestro Jochen Rieder. The pair then perform their next concert together on 4th August with the Südwestdeutschen Philharmonie Konstanz at Schloss Salem, followed by a concert on 21st August, as part of the Rheingau Musik Festival in Wiesbaden with the WDR Funkhausorchester. To conclude her series of summer concerts with Jonas Kaufmann, the two perform in an open-air concert in Vaduz, Liechtenstein, as part of the ‘Vaduz Classic Festival’ accompanied by the Sinfonieorchester of Liechtenstein on 25th August.

For information and tickets for the Kloster Benediktbeuern concert, click here.

For information and tickets for the Sommernachtskonzert at Schloss Salem, click here.

For information and tickets for the Rheingau Musik Festival Gala, click here.

For information and tickets for the Vaduz Classic Festival concert in Liechtenstein, click here.

Don Giovanni at the Ravinia Festival

Ms. Willis-Sørensen returns to the US for the last time this season to perform her highly acclaimed role, Donna Anna, in a concert version of Mozart’s Don Giovanni at this year’s Ravina Festival {…}

After a successful run of Otello and Peter Grimes at the Bayerische Staatsoper, Ms. Willis-Sørensen makes her South American debut at the Teatro Colón in Buenos Aires, Argentina. Under the baton of {…}