Like on FacebookFollow on TwitterFollow on InstagramWatch on YouTube
© 2022 All Rights ReservedDesigned with ♥︎ by Lenny’s Studio. Photos by Simon Pauly.
13 Jul 2022 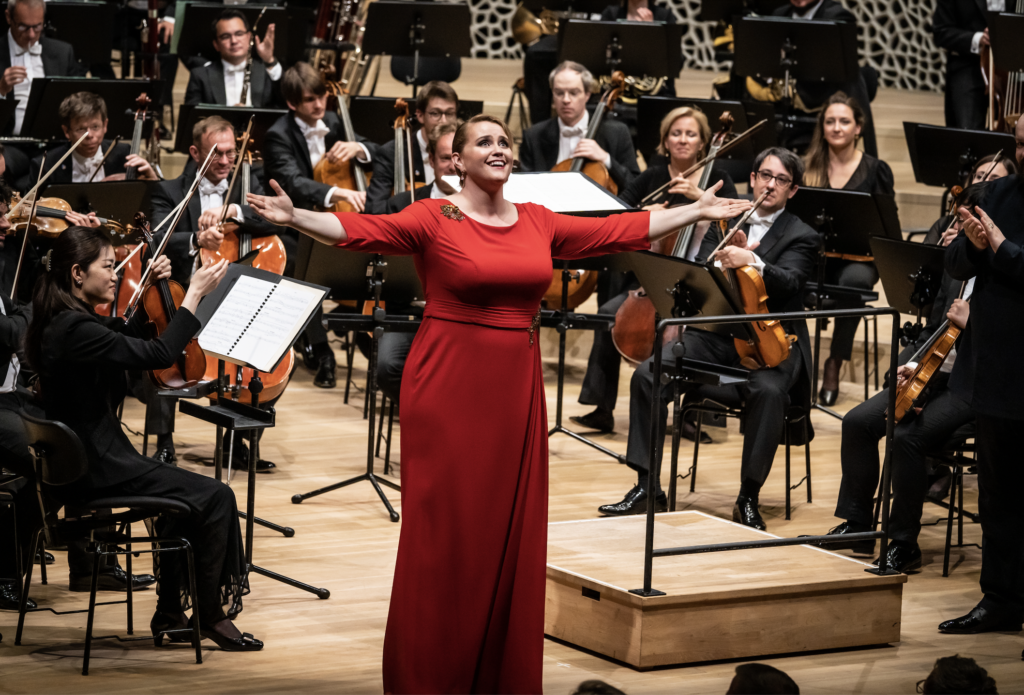 After a successful run of Otello and Peter Grimes at the Bayerische Staatsoper, Ms. Willis-Sørensen makes her South American debut at the Teatro Colón in Buenos Aires, Argentina. Under the baton of Maestro Sylvain Gasançon, she performs Strauss’s Vier Letzte Lieder, which she most recently performed at the Elbphilharmonie in Hamburg in May.

The performance is set for 17th July.

This summer, Ms. Willis-Sørensen travels to Germany and Liechtenstein, to perform as part of Jonas Kaufmann’s summer concerts. The tour begins with a concert at the Kloster Benediktbeuern, on {…}

As part of this year’s Münchner Opernfestspiele at the Bayerische Staatsoper, Ms. Willis-Sørensen will be performing the role of Ellen Orford in Britten’s Peter Grimes for the second time this {…}