Like on FacebookFollow on TwitterFollow on InstagramWatch on YouTube
© 2022 All Rights ReservedDesigned with ♥︎ by Lenny’s Studio. Photos by Simon Pauly.
24 Oct 2022 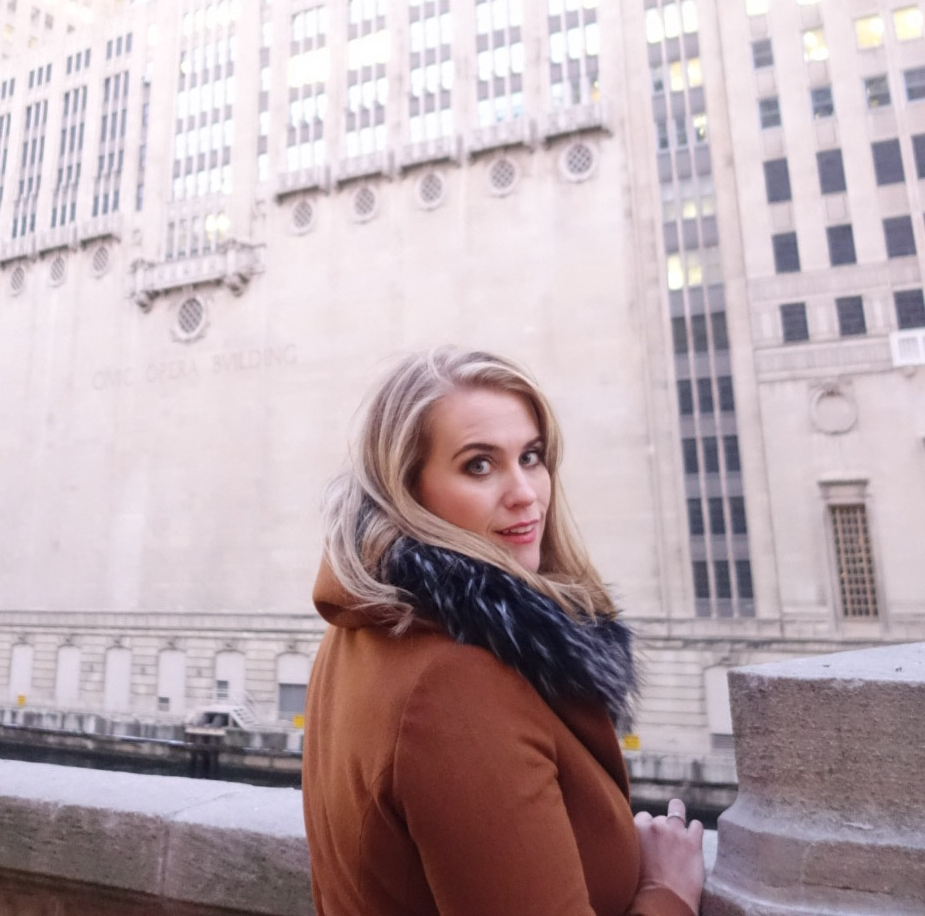 After a successful run of performances as Ellen Orford in Peter Grimes at the Bayerische Staatsoper, Ms. Willis-Sørensen continues her season in the US, debuting the role of Elisabeth in Verdi’s Don Carlos with Lyric Opera Chicago. This marks her return to the house after performing Donna Anna in Don Giovanni in 2019. In this performance of Verdi’s opera, it is performed in its original five-act version in French. Composed in 1867, it tells a story of love and devotion conflicting with political and religious upheaval. Under the baton of Maestro Enrique Mazzola, Ms. Willis-Sørensen shares the stage with Joshua Guerrero as Don Carlos and Dmitry Belosselskiy as Philippe.

After a successful debut at the DR Koncerthuset in Copenhagen, Ms. Willis-Sørensen continues the 2022/23 season with a return to the Bayerische Staatsoper where she performs the role of Ellen Orford {…}