Like on FacebookFollow on TwitterFollow on InstagramWatch on YouTube
© 2023 All Rights ReservedDesigned with ♥︎ by Lenny’s Studio. Photos by Simon Pauly.
6 Jan 2023

La bohème at the Wiener Staatsoper 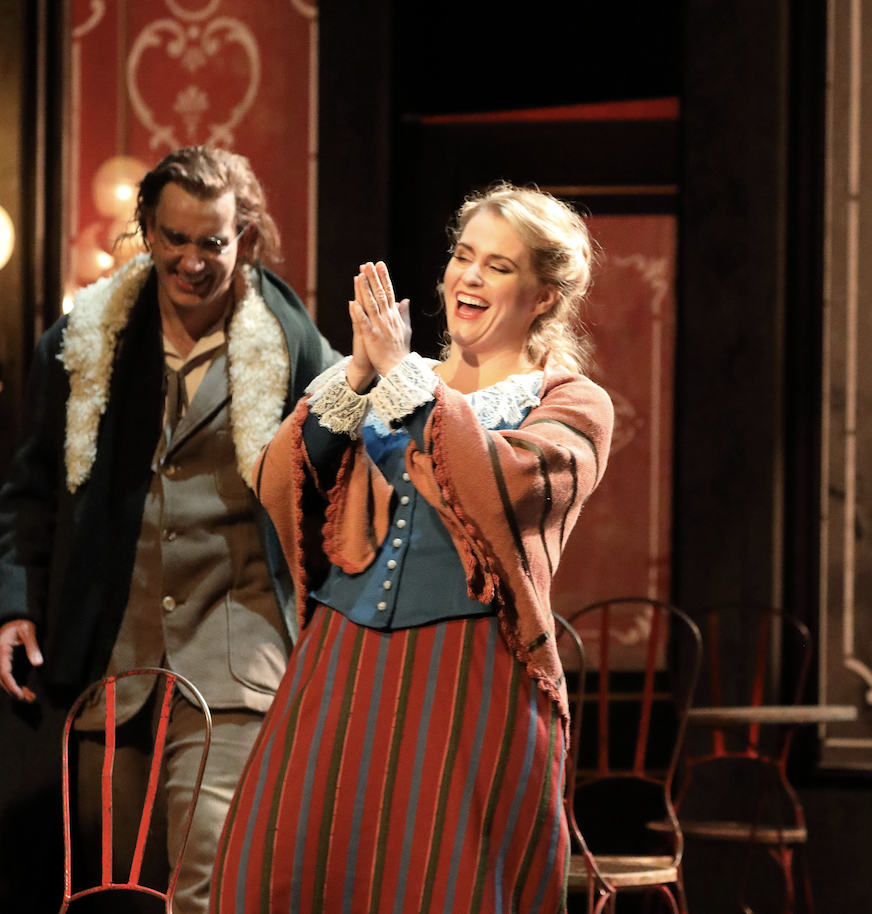 After a successful run of performances of performing the leading role in Die Fledermaus at the Wiener Staatsoper, Ms. Willis-Sørensen remains in Vienna to perform the role of Mimi in Puccini’s beloved opera, La bohème. Her performance at the Bayerische Staatsoper in 2020 alongside Jonas Kaufmann was praised by ResMusica: “she transmits power with nicely nuanced vocal lines, as well as with her fluidity in the ‘parlar cantando,’ length of breath, well-contained vibrato…” This time, she is joined by Benjamin Bernheim as Rodolfo, Anna Bondarenko as Musetta, Boris Pinkhasovich as Marcello, Peter Kellner as Colline and Stefan Astakhov as Schaunard. Maestra Eun Sun Kim conducts the Wiener Staatsoper’s chorus and orchestra in this Franco Zeffirelli production.

Die Fledermaus at the Wiener Staatsoper

During this Christmas period, following her performance of Beethoven’s 9th Symphony with the Insula orchestra, Ms. Willis-Sørensen makes a return to one of her most frequently visited houses, the {…}